Víctor Alberola, General Director of FOCE, had the opportunity to share with Xiana Méndez, Secretary of State for Trade, the progress of FOCE´s different projects

On the occasion of the XX Exporters´ Club Awards Ceremony. 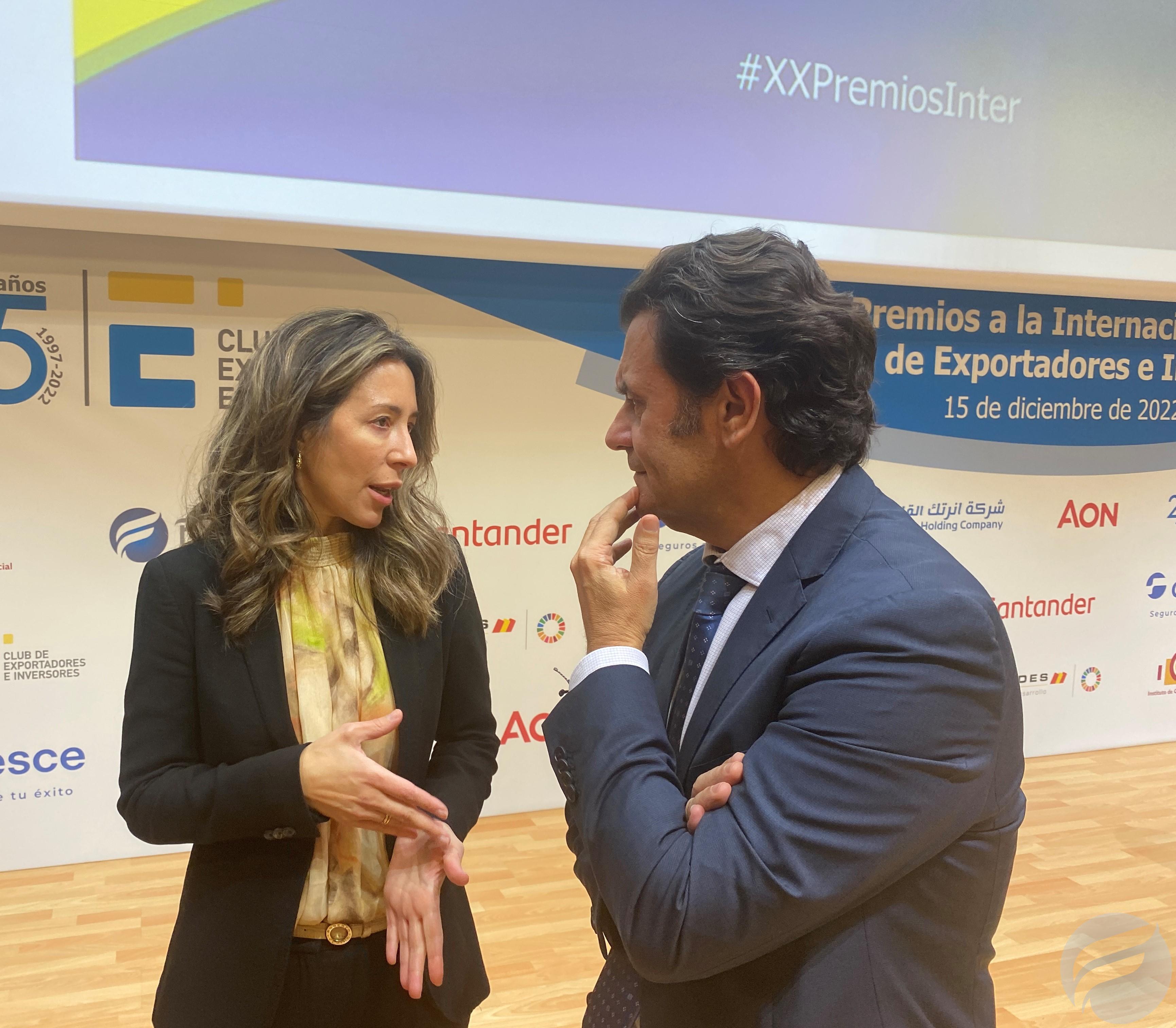 On the occasion of the celebration of the award ceremony of the XX Internationalisation Awards of the Exporters Club, Víctor Alberola, General Director of FOCE, had the opportunity to discuss with Xiana Méndez, Secretary of State for Trade, about the progress of the various projects that FOCE is developing both in Spain and in Kuwait and countries in Africa and Latin America.

In addition to Victor Alberola, FOCE was represented at this event by Bernard Horande, Director of Institutional Relations.

The Secretary of State for Trade closed the event by highlighting that, given the very promising figures showing a growth in Spanish exports, the internationalisation of our economy is playing a very relevant role in the current economic situation and invited to increase the competitiveness of the Spanish foreign sector and the added value of our exports. 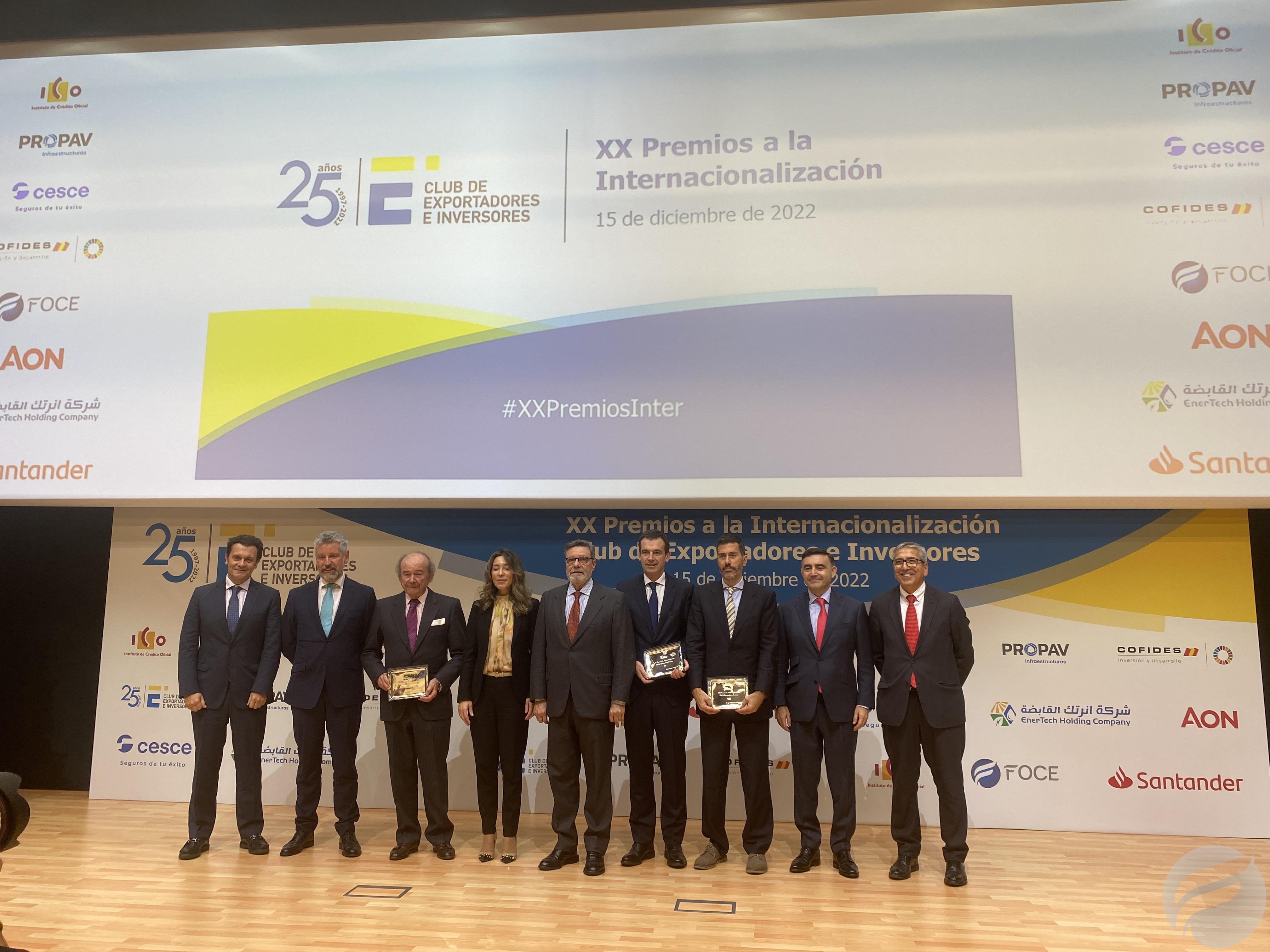