FOCE together with Enertech continues to advance in the project related to the 65 million tyres recycling plant in Kuwait. 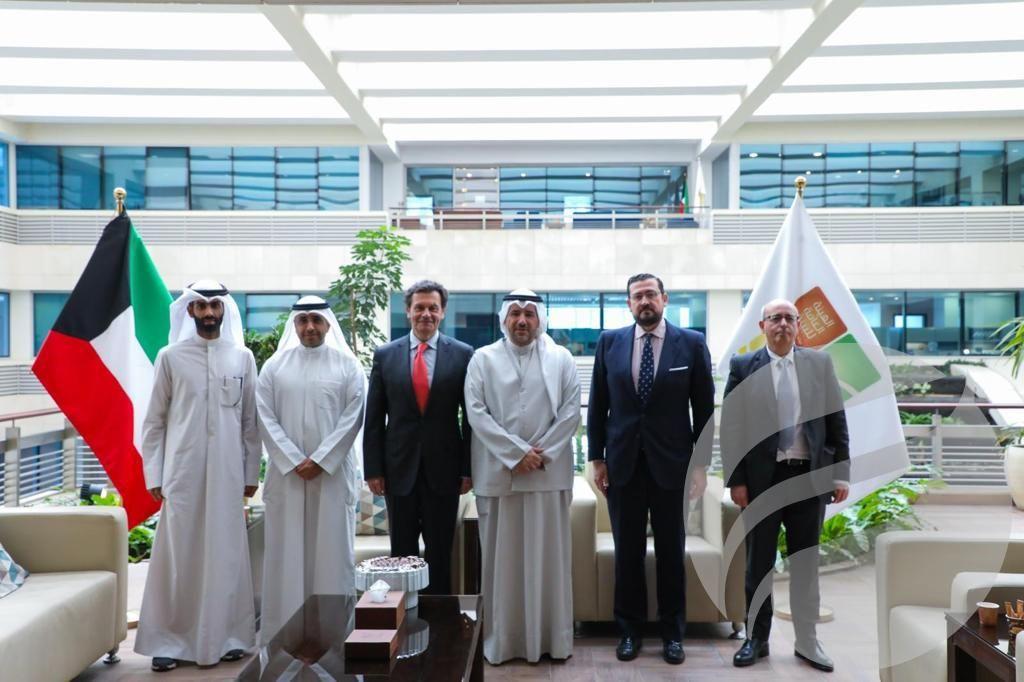 To this end, , our General Manager, Victor Alberola Ruipérez has recently visited this country to meet with Kuwaiti authorities.

He was received by H.E. Fahad Mutlaq Nasar Al Sharean, Kuwait´s Minister of Commerce and Industry - moci.gov.kw - to discuss various topics related to the Plant under construction.

He also had an audience with H.E. Sheikh Abdullah Al-Ahmad Al-Hamoud Al-Sabah, Director General of the Public Authority for the Environment - epa.org.kw - to discuss the environmental accreditation of the plant.

Both visits were attended by @Abdallah Al-Mutairi, CEO of ENERTECH Holding Company, a 100% subsidiary of Kuwait Investment Authority, Sovereign Wealth Fund of #Kuwait.

Also present were H.E. Mr. Miguel Moro Aguilar, Ambassador of Spain in Kuwait, and the Commercial Attaché Francisco Javier Medina, who have been lending their invaluable support and expertise at all times in order to continue to crystallise this important project that helps to further consolidate relations between #Spain and #Kuwait. 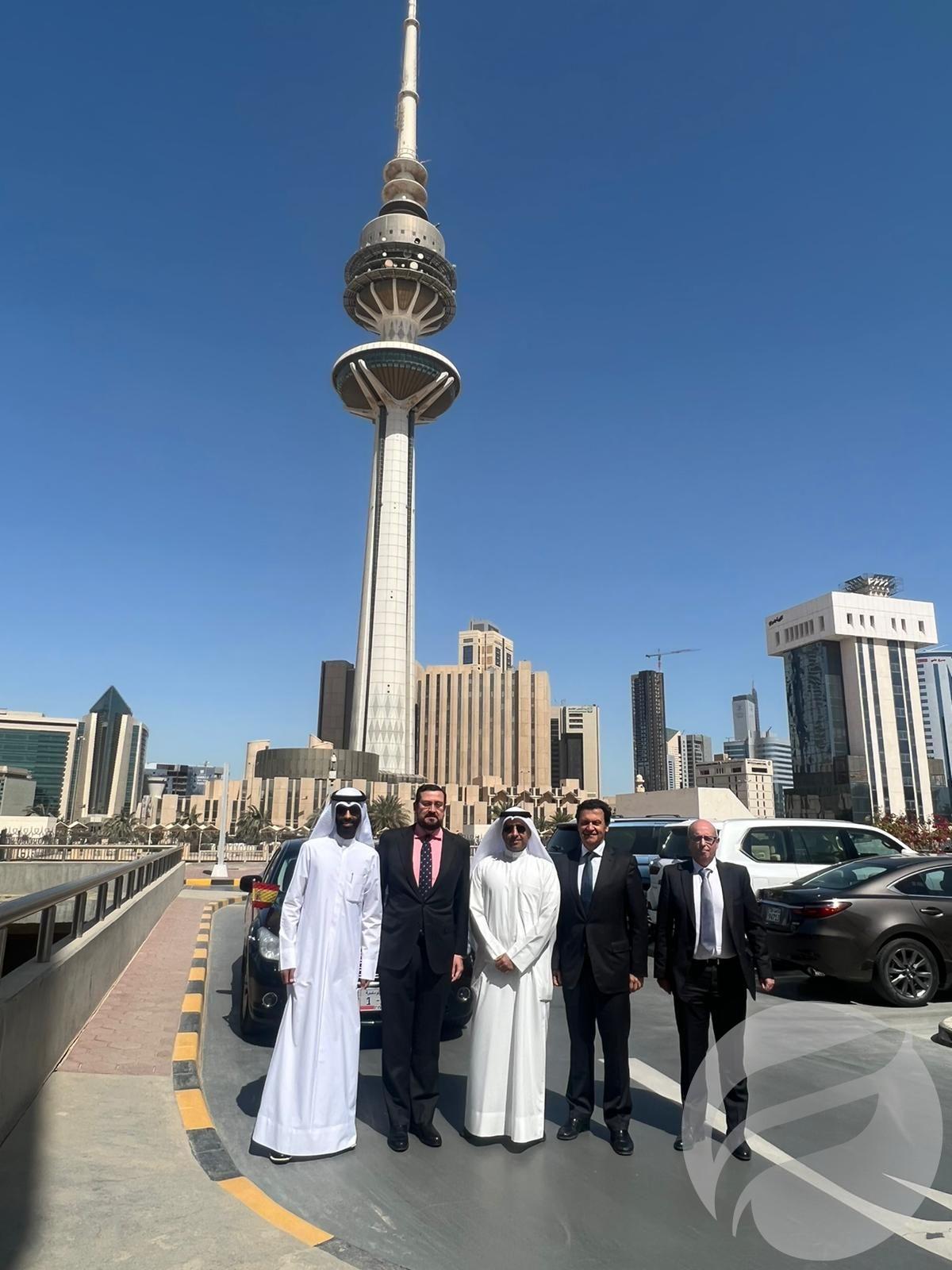 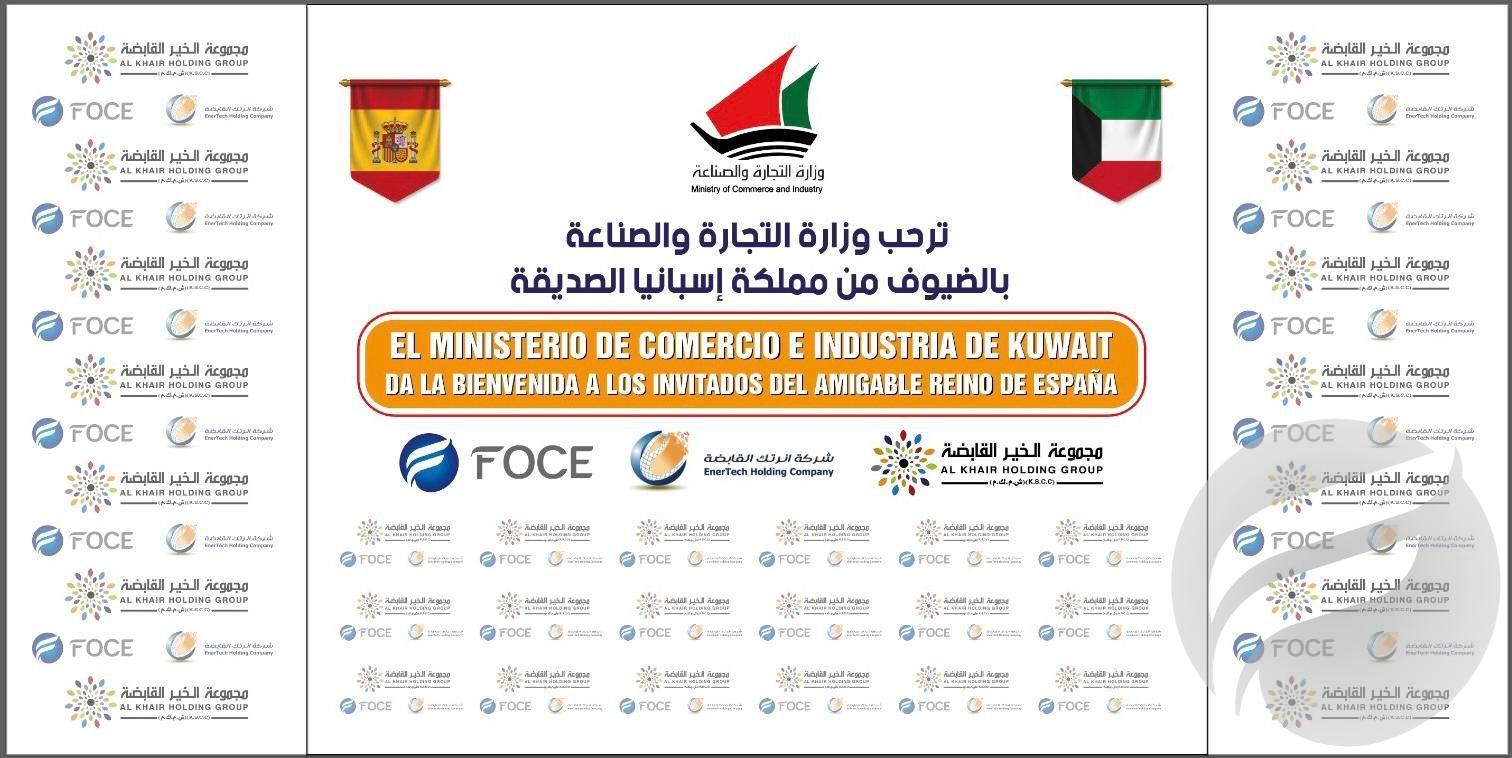 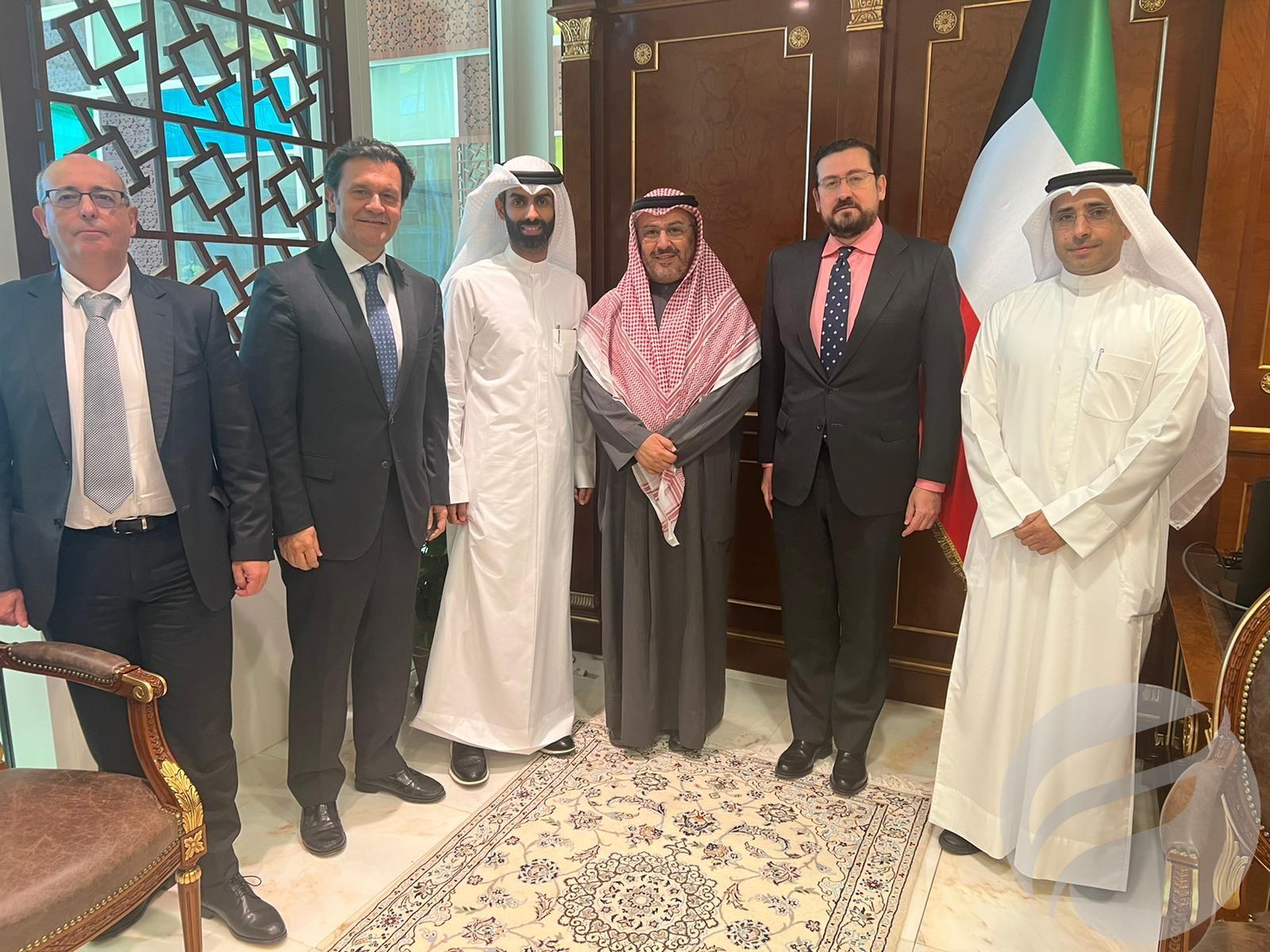