Plans progress with the construction of a major animal waste recycling plant. 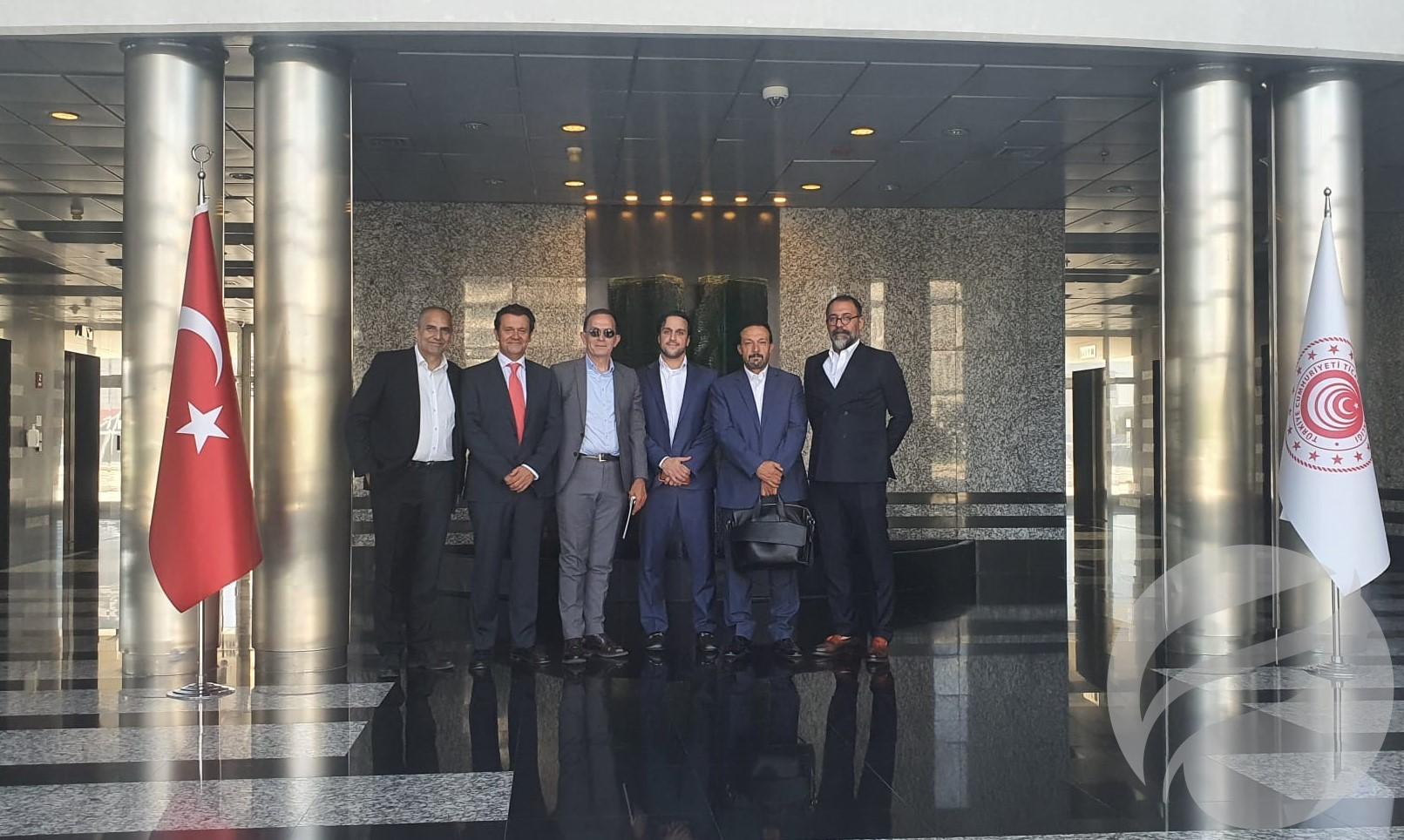 Turkey has a growing population of approximately 82 million people, which implies a high consumption of meat and the consequent generation of animal waste.

In this context, the construction of an Animal Waste Recycling Plant is planned in the province of Samsun, with an estimated investment of 26 million euros.

The plant will have an expected processing capacity of about 220 tons of animal waste per day. This will allow EnerTech to expand its existing animal waste recycling operations internationally.

On a recent visit to the area, Ammar Ali Shihab, EnerTech´s Head of Clean Energy Investments and Development, and Victor Alberola, General Manager of FOCE, held several meetings with senior officials of the country as well as important authorities of Samsun Province.

The location of the site where the plant will be installed is crucial for the success of the project since it must be located at a reasonable distance from slaughterhouses as well as ports to maximize export opportunities. 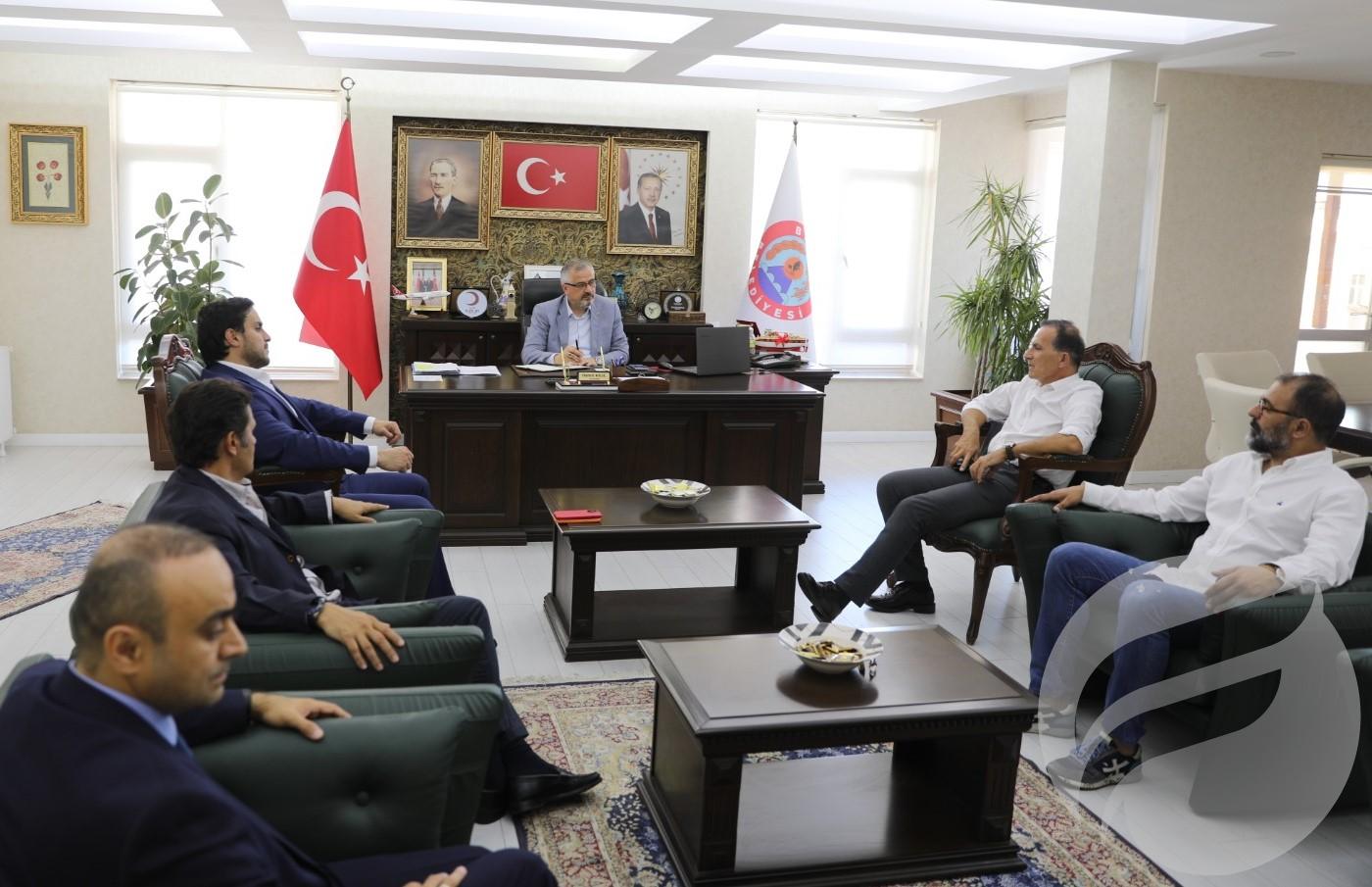 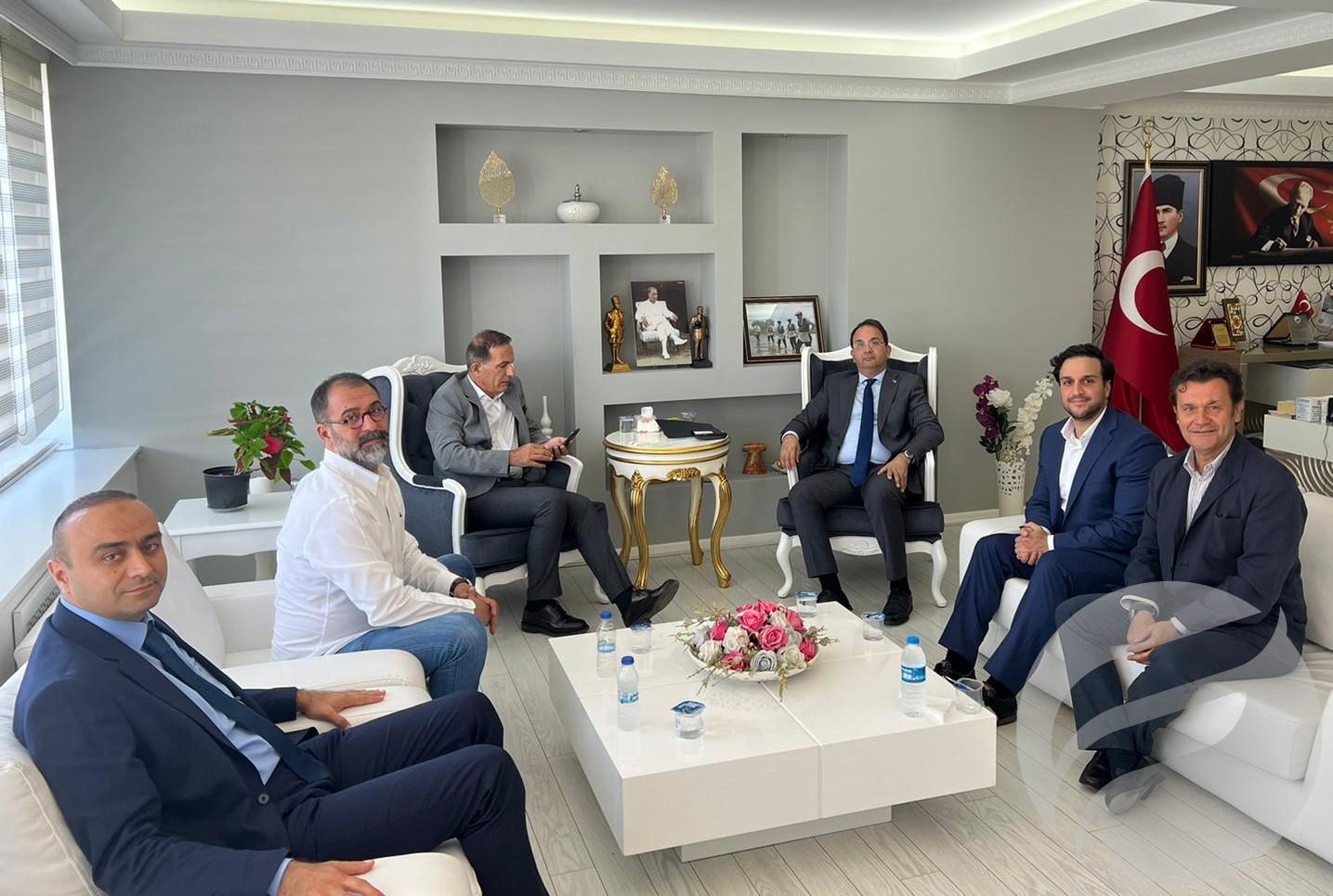