It will rely on FOCE for project identification and the development of technical studies. 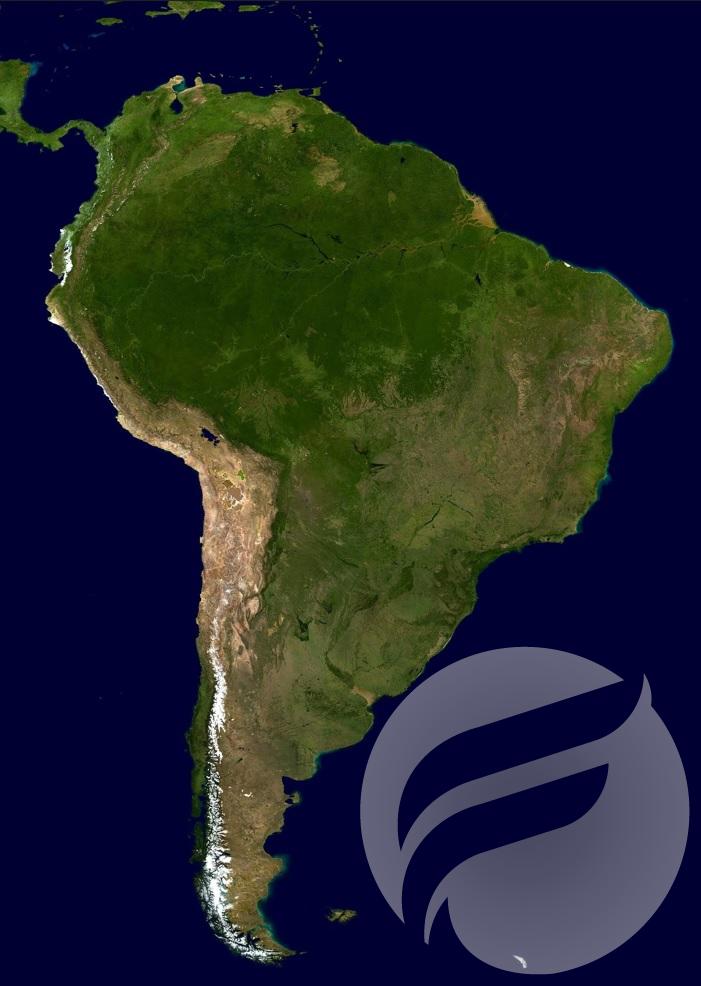 Under the PPP and concessions framework, EnerTech will develop and operate water and energy infrastructure projects considered a priority by Latin American governments.

With this contract FOCE reaffirms its positioning in the region and the strengthening of its technical capabilities to support contractors and developers of infrastructure projects by offering high value-added services throughout the project cycle.

About EnerTech
EnerTech is an investor, promoter, developer and operator in infrastructure projects in the water, waste management, clean technology, recycling, power and renewable energy sectors. It is the technology arm of the Government of Kuwait to make the country a regional reference player for the transfer of clean technology know-how. EnerTech currently has a pipeline of renewable energy projects totaling more than 25GW and has launched more than 25 water projects in 9 countries in Africa and Asia.

About KIA
KIA is the oldest sovereign wealth fund and the fifth largest foreign direct investor with over €500 billion in assets internationally. Financial arm of the Kuwaiti Government for investment, promotion and project development.